ALiVE is a dynamic campaign mission framework. The editor placed modules are designed to be intuitive but highly flexible so you can create a huge range of different scenarios by simply placing a few modules and markers. The AI Commanders, including an option for insurgency style tactics, have an overall mission and a prioritized list of objectives that they will work through autonomously. Players can choose to tag along with the AI and join the fight, take your own squad of AI or other players and tackle your own objectives or just sit back and watch it all unfold. 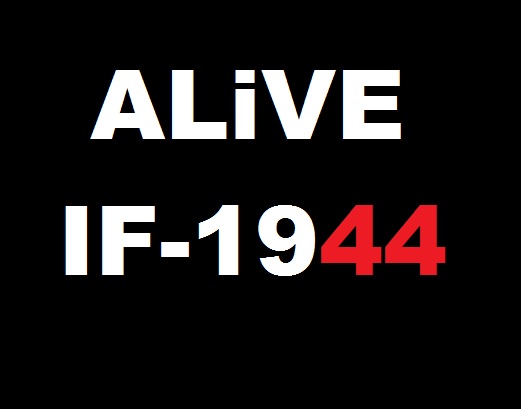 
This is a WW2 sandbox/CTI persistent mission made for a dedicated environment. To play single player. Make local multiplayer game session. Every game play will be random for replay ability.

Mission Objectives Features IMPORTANT NOTE - You must bind a key to activate the ALiVE menu in your config in the Arma menu. Commander options are in the ALIVE menu for combat support and to logg out properly.
Top 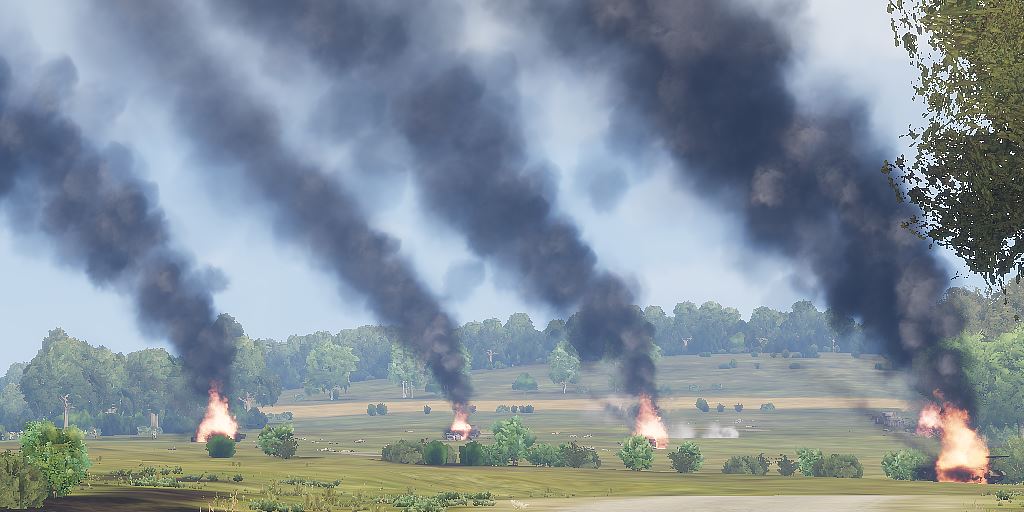 
Enemy force has kept the German army on the retreat after breaking through the Veiksel river bridgeheads some 50km east of their current position. And then an order to hold the ground arrived.. and to prepare for an all-out counter-offensive to stop the enemy in its path. Now or never!


The year is 1944, and the world is in Combat Shock. The Red Army has entered Poland, as a part of the successful Operation Bagration. Their new objective is Baranow, an entrenched town of Greater Germany. Orders have come down from the Fuhrer, himself -- Baranow must not fall into Soviet hands! The two armies are separated by a river, with only pontoon bridges separating the north (Red Army territory) and the south (Wehrmacht territory). Your objective is to assist your faction with the conquest of the region, by completing difficult tasks and harrowing missions.

How To Play
- To keep in touch with HQ, you must get a radio -- they were not common during the Second World War.
- Run up to your faction's flag at spawn and use the Virtual Arsenal to equip yourself with gear (such as a radio).
- The flag also has AI Squad member recruitment and Virtual Vehicle Spawn options. Requisition and form up your unit.
- Use the MENU button on your keyboard, or any other key bound to your ALiVE menu, to bring up the Commander options.
- Select task generator and begin task auto generation, by selecting your preferred enemy.
- Follow HQ's orders and embark on a journey of a life time.

Special Thanks
To the creators of the Virtual Vehicle Spawn script and the Bon's AI Recruitment Redux script.
Top
Post Reply
4 posts • Page 1 of 1

Users browsing this forum: No registered users and 0 guests