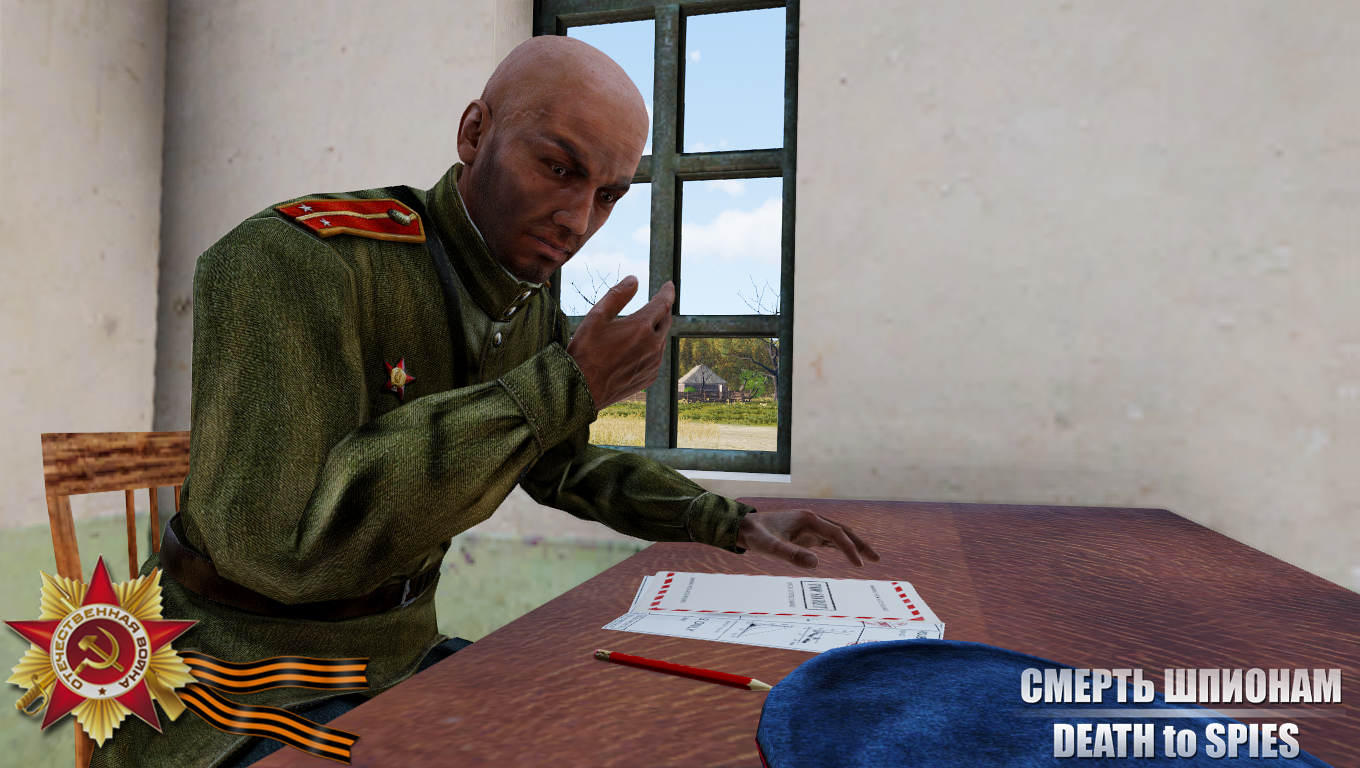 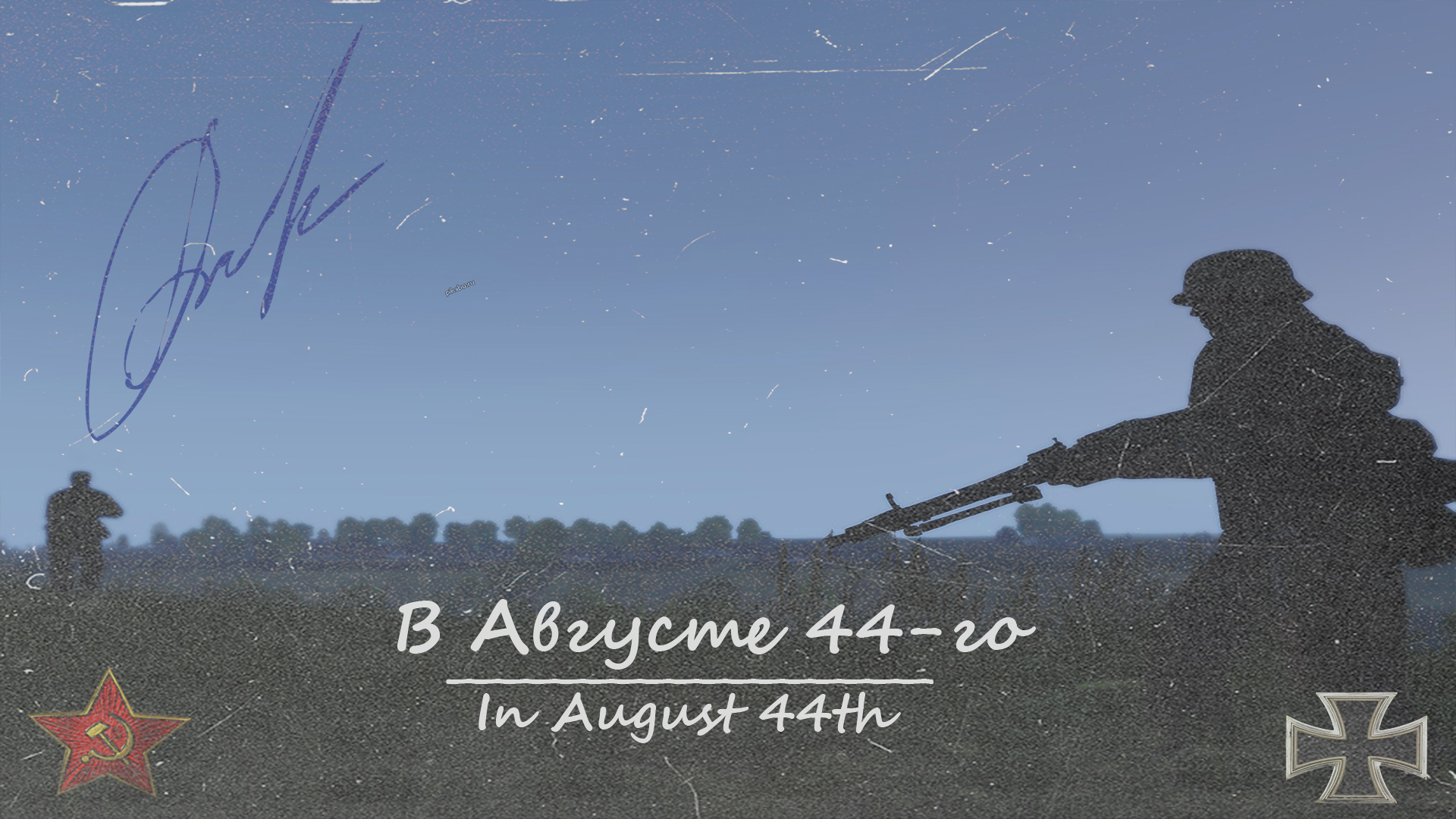 Deenver's missions are truly the best, my go to for when I wanna play IFA SP!
Top

[SP/COOP 1-7] PayCheck
The Red Army is preparing for a large-scale attack to kick the enemy out of the Baltic! But, right before the operation begining, a secret card file with list of SMERSH agents was stolen in a special section of the Baltic front. The unexpected plan of attack is in danger of failure, as the list of all the Baltic agents has disappeared. Soviets counterintelligence agents have identified the person who might be involved in stealing documents and roughly tracked his location. This is Bogdan Petrov, probably he was recruited by the Abwehr along before the war. The Soviet command urgently gathered and sends a group of scouts for the single mission - elimination of the traitor and returning secret files to the USSR.
Link
Top
Post Reply
4 posts • Page 1 of 1